A $16,000 racing bike, a pneumatic possum killer and a device that helps you safely jump off walls.  What do you think they all have in common?

Well the companies that designed these products have all won awards at this year’s Design Institute “Best Awards.”

An initiative of The Designers Institute of New Zealand, The Best Design Awards is the annual showcase of excellence in graphic, spatial, product and interactive design and today I’m going to look at just three of the many winning products.

Why did it win?

“This amazingly light performance machine demonstrates meticulous attention to detail. The design confidently represents New Zealand in one of the world’s most demanding and exacting sport and recreational arenas.”

These can be purchased through any Avanti Plus store or Avanti Authorised Dealer. 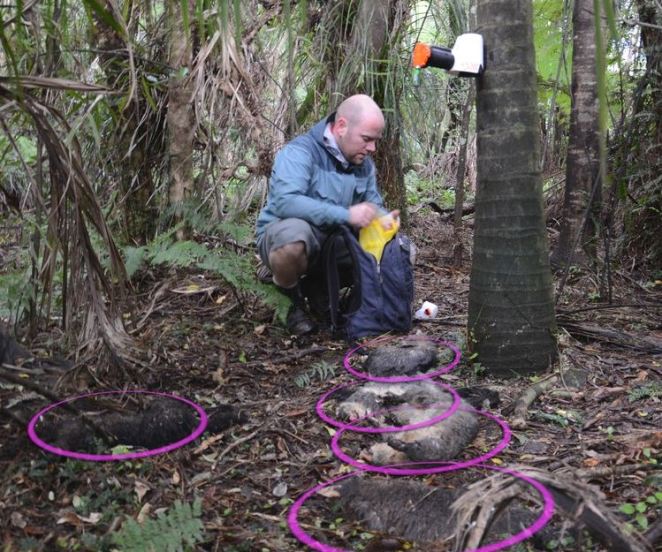 A revolutionary trap which humanely kills possums and resets itself automatically 12 times before needing to be re-powered. This means it is 12 times more efficient than manual traps.

The trap contains a sweet, liquid bait which lures possums.  When they put their head into the device and bite down, a compressed gas canister fires a retractable bolt into the animal’s skull, stunning and killing it immediately.

Why did it win?

This really is an innovative product which can help fight the conservation battle in New Zealand.

There are an estimated 70 million possums present throughout approximately 92% of New Zealand. They spread Bovine Tuberculosis and are known to eat the nests and eggs of native birds.

While the unit is more expensive than traditional traps ($150 versus $45) they are cheaper to maintain than normal traps (labour cost to reset is $16 versus $96). Currently being extensively tested by DOC.

Where to buy: Online at http://www.goodnature.co.nz/ 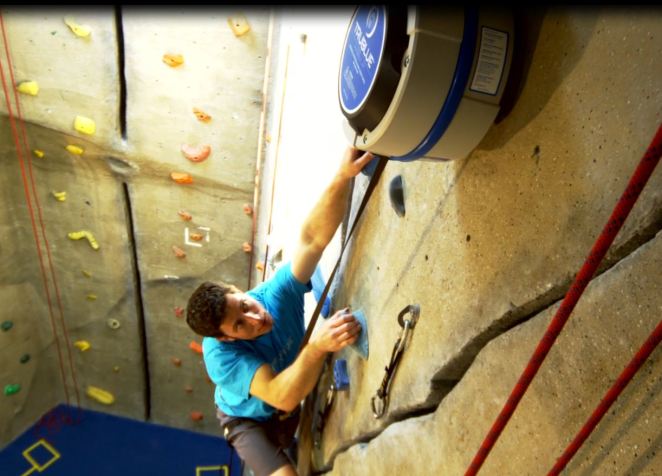 What’s different about the design of this product?